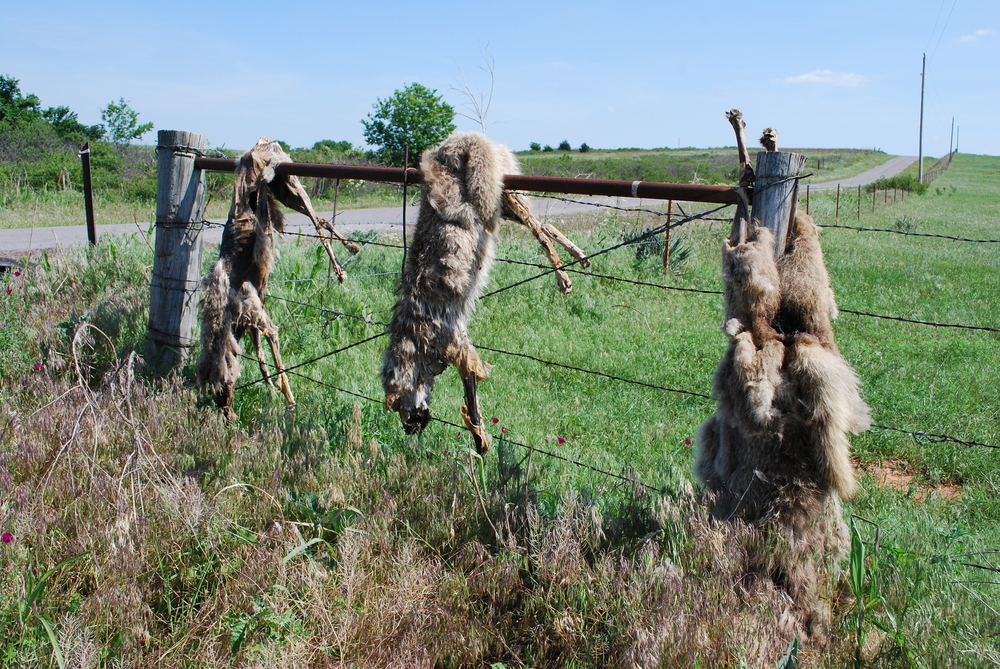 DISCLAIMER: While we have gone to great lengths to ensure accuracy, this “Coyote Hunting Laws in Nebraska” article is to be used as a guide only. Bestcoyotecalls.com assumes no responsibility if legislation that effects hunting in an area has changed. Please refer to your local authority for updated rules and regulations. We will do our best to provide contact information in the article below.

Coyote hunting is commonplace in Nebraska and is often carried out as population management. As well as controlling the population of coyotes, hunting also allows farmers and landowners to safeguard their livestock.

Some take part in hunting for sport and enjoyment. In either instance, those wanting to hunt coyotes in Nebraska will find plenty of opportunities available, albeit with some rules and regulations.

Generally, the laws are quite flexible regarding coyote hunting in Nebraska. However, some rules need to be followed. Failing to follow the rules could result in fines or, in some instances, prison.

The following is an overview of some of the commonly asked questions regarding hunting coyotes in Nebraska and a synopsis of the laws that must be followed.

Is Coyote Hunting Legal in Nebraska

Coyote hunting is legal in Nebraska, as the animals are classed as nongame. This means coyotes can be hunted throughout the year using electronic callers and riflescopes. Decoys are also permitted when hunting coyotes in Nebraska, and furbearers have no bag limit.

Non-residents hunting coyotes can harvest up to 1,000 furbearers, with a fee for every additional 100.

Although coyote hunting is legal in Nebraska, there can still be some hunting laws to follow.

What Are the Coyote Hunting Laws in Nebraska?

Those hunting coyotes in Nebraska will need to make themselves aware of the hunting laws, an overview of which follows.

Night hunting for coyotes is allowed in Nebraska. Hunters can use artificial lighting when hunting coyotes on foot.

Who Manages Coyote Hunting in Nebraska?

Coyote hunting in Nebraska is managed by the Nebraska Games and Parks Commission.

Is There a Bounty on Coyotes in Nebraska?

Currently, there is no bounty on coyotes in Nebraska. However, there can be instances when ranch owners enlist the services of hunters to kill coyotes.

Do You Need a License for Coyote Hunting in Nebraska?

Which Weapons are Permitted When Hunting Coyote in Nebraska?

Which Weapons are Not Permitted When Hunting Coyote in Nebraska?

Given that hunting for coyotes can take place in several environments, it is worth double-checking the rules for each area you want to hunt in. As well as allowing hunters to become more knowledgeable about the rules and legislation regarding coyote hunting in Nebraska, it also ensures that they are aware of any changes in legislation sooner rather than later.

BestCoyoteCalls is a participant in the Amazon Services LLC Associates Program, an affiliate advertising program designed to provide a means for sites to earn advertising fees by advertising and linking to Amazon.com

Hunting Coyotes With Greyhounds – What You Need to Know